Father Dennis Gallagher, A.A., named Provincial of the North American Province of the Augustinians of the Assumption 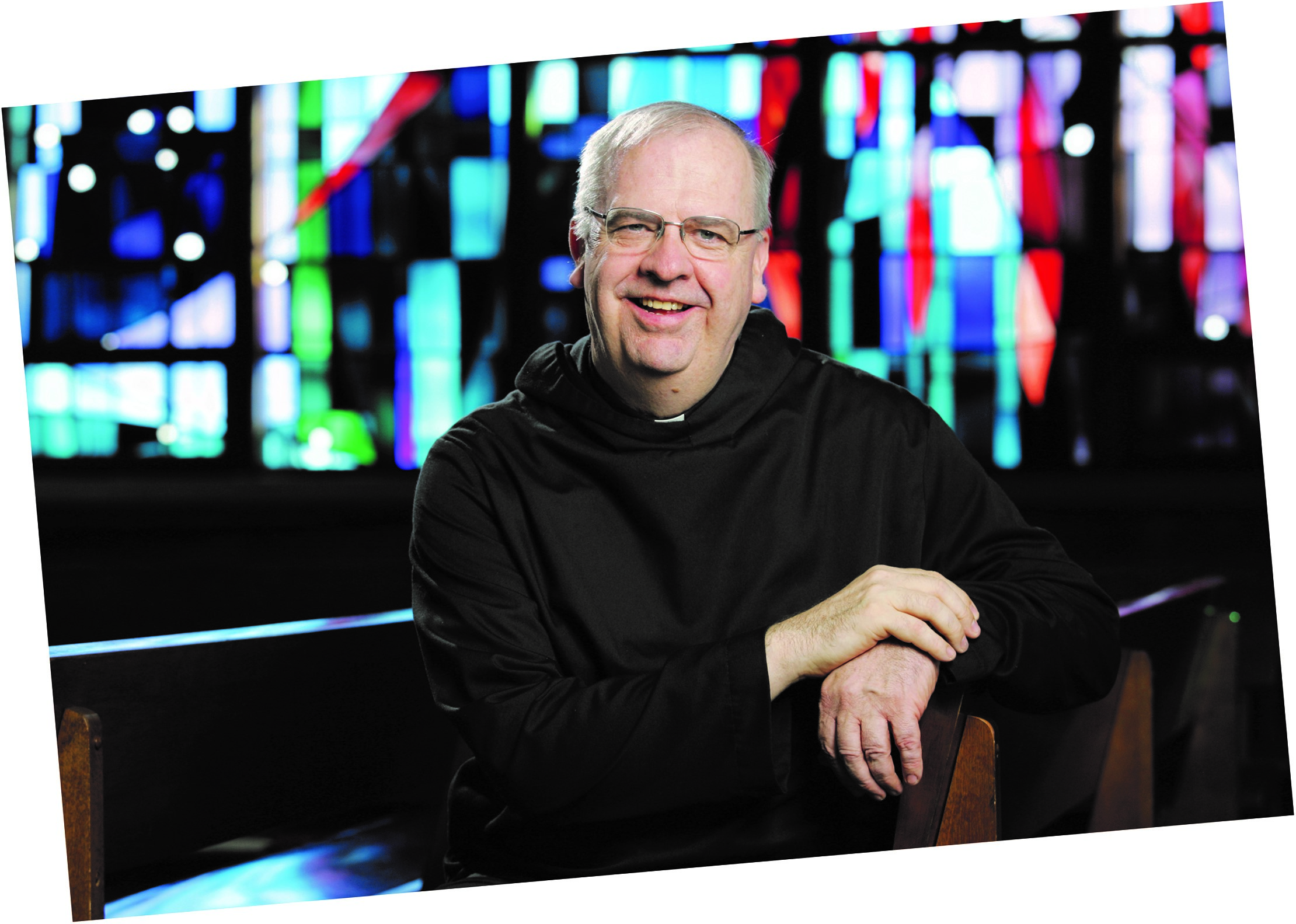 As Provincial of the North American Province, Fr. Gallagher will oversee Assumptionist communities in the three geographical areas of the Province: United States, Mexico and Quebec. He will collaborate with a team of Councilors to advance the mission of the Province, and will serve as an agent of unity in the midst of diverse cultures and apostolic orientations, with a special regard for the two “mobilizing works” in the Province: Assumption College and Bayard Press. In addition, he will serve on the General Plenary Council, comprised of the Superior General and his Council, and the Provincial Superiors of the five other Provinces in Europe, Africa, Brazil, the Andean Province and Madagascar, who help to provide leadership for the Congregation.

For the first six months in his new position Fr. Gallagher will also oversee Assumptionist communities in the Philippines, prior to their transition to a new organizational structure led by another Provincial. The Assumptionists number more than 900 Religious worldwide.

In addition to his responsibilities at the College, which include celebrating Mass in the Chapel of the Holy Spirit, Fr. Gallagher also served for many years as a weekend assistant at St. Rose of Lima Parish in Northborough. He was ordained on August 26, 1978.

Founded in 1904 by the Augustinians of the Assumption in Worcester, Massachusetts, Assumption College is a Catholic liberal arts institution that offers undergraduate students 42 majors and 48 minors in the liberal arts, sciences, business, and professional studies, as well as master’s and continuing education degrees and professional certificate programs – each through an educational experience that is grounded in the rich Catholic intellectual tradition. The curriculum enables students to gain a depth and breadth of knowledge that leads to professional success and personal fulfillment. Students, whether on the Worcester campus or at the College’s Rome, Italy campus, become engaged participants in Assumption’s classic liberal arts education, exploring new ideas and making connections across disciplines. To prepare for the workforce, students learn cutting-edge theory and best practices, conduct innovative research, and develop excellent communication and critical analysis skills. Assumption graduates are also known for their thoughtful citizenship and compassionate service to their community. For more information about Assumption College please visit www.assumption.edu.

According to Bayard Press, it is a media company of international scope with a unique history dating 140 years. Bayard’s sole owners are the Augustinians of the Assumption, which guarantees the group’s stability, gives witness to the corporate mission, and offers editorial independence to each of its 190 publications. Bayard publications include: Catholic Digest, Living Faith, Living With Christ, Pflaum Gospel Weeklies and Catechist, as well as books, booklets, digital products and one of France’s daily newspapers, La Croix.