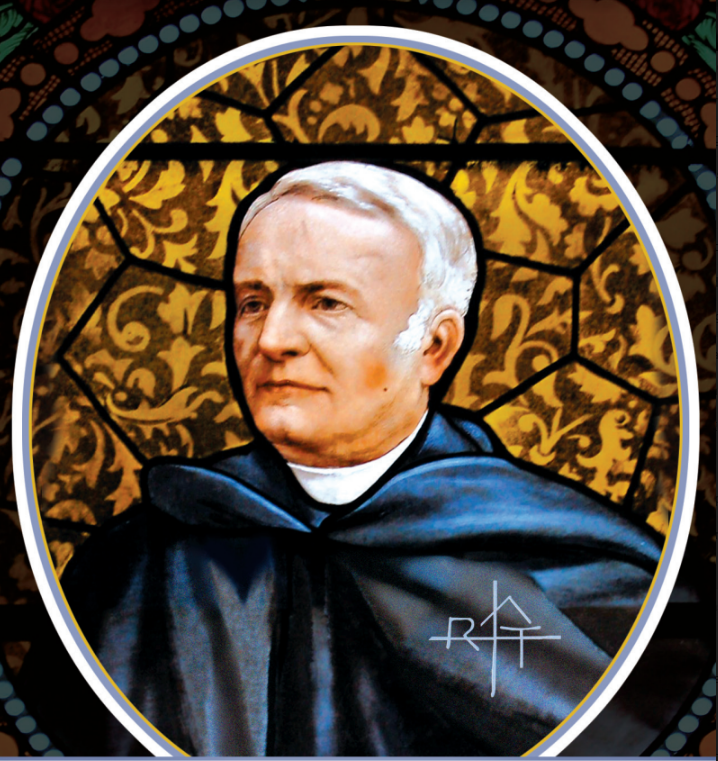 In the eyes of Father Emmanuel d’Alzon (1810-1880), vicar general of the Diocese of Nîmes, this was the situation in France in the decades after the French Revolution: Ignorance of the faith and indifference to it, outright unbelief, The Church in a state of ruin and a century of violence and political turmoil. Yet in 1835  three years after the struggle and tragedy of the June Rebellion depicted in “Les Misérables” — Father d’Alzon had an insight. “They say the world is evil,” he wrote to a colleague. “No doubt, passion turns it away from what is good. But I believe most of all that the world is ignorant.”

Convinced that the world’s intellectual crisis was at the heart of its social and political crises, Father d’Alzon had the inspiration to found a religious congregation that would advance the Kingdom of God through “education in all its forms.” 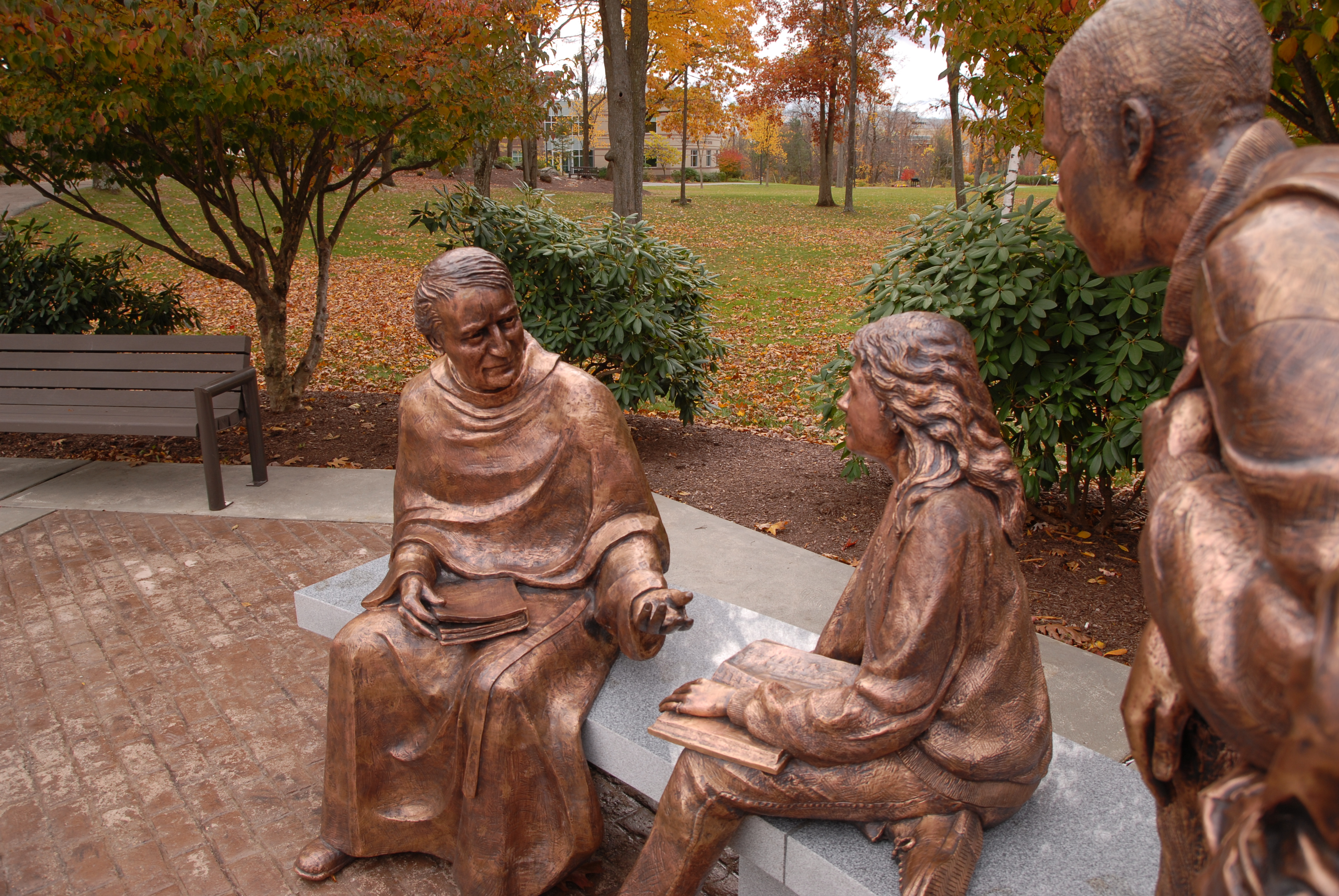 The Augustinians of the Assumption (AA), or “Assumptionists,” took their name from the College of the Assumption, one of the senior high schools they ran for Catholic boys. But their understanding of “education” went far beyond schools. Father d’Alzon installed a library in nearly every parish in his diocese. He and his brothers founded scholarly journals and newspapers. They established numerous social works, ministering to at-risk youth and impoverished servant girls. They engaged in scholarship and dialogue with Protestants and Orthodox, all in pursuit of truth.

If the Jesuits were renowned for their teaching and the Dominicans and Franciscans for their teaching, the early Assumptionists distinguished themselves by their involvement in the popular press and media, and in their orchestration of religious pilgrimages. Dark clouds, however, were on the horizon.

France at the end of the nineteenth century was marked by extreme and state-sanctioned anti-clericalism, and the Assumptionists, along with many other religious orders, were banished from the country. Yet this only inspired the congregation to throw everything into its missionary efforts. “Without realizing it,” writes Fr. Gervais Quenard, A.A., former superior general of the congregation, “this forced exile would sow the seed of future provinces in new countries just as the storm scatters the seed.”

The Assumptionist presence in the United States began in 1895 with construction on a new Catholic university that would serve the American northeast. We still staff Assumption College in Worcester, in addition to running a vibrant campus ministry program and men’s discernment group there. “Education in all its forms” characterizes the ministry of other New England-based Assumptionists, too: journalism, parish and shrine ministry, foreign missions, language schools, and social apostolates. We invite you to learn more about our works here.